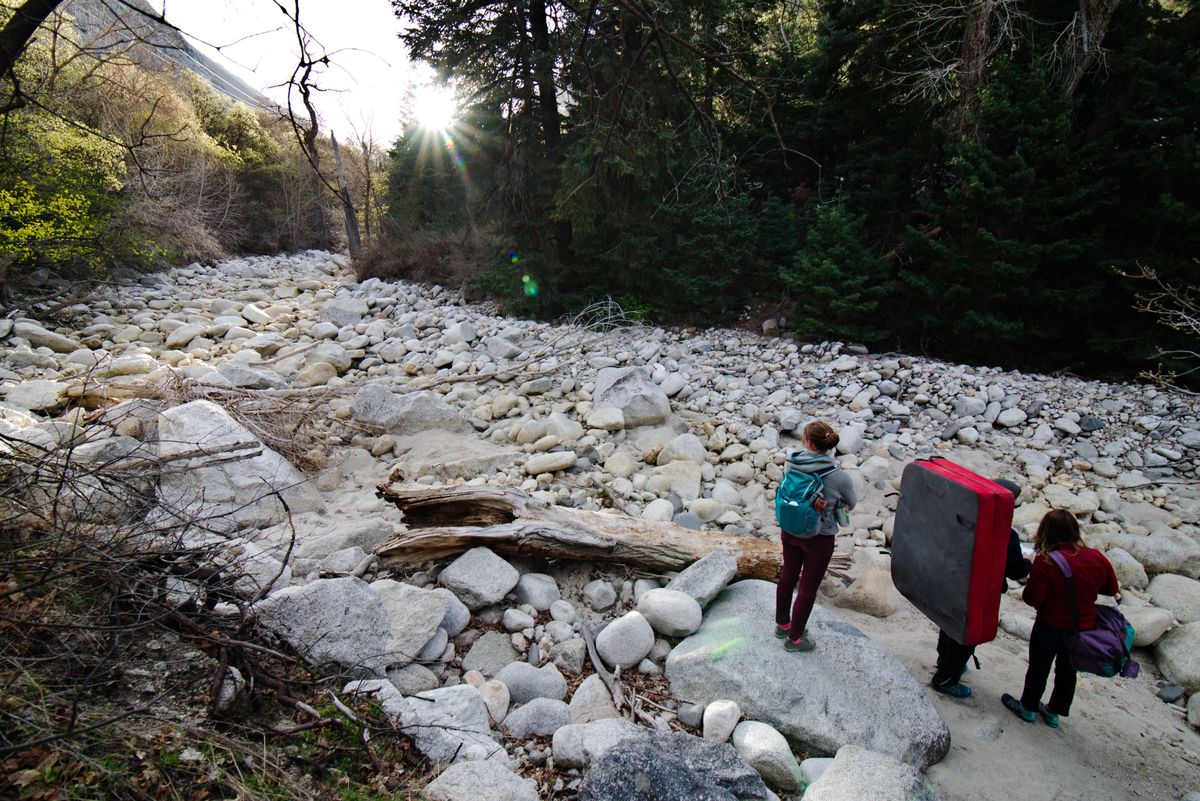 Spring is here! And with spring comes climbing season. Granted it stated in February for us, which is mildly absurd, but that’s neither here nor there. Anyway. We went to Salt Lake to hit the boulders in Little Cottonwood Canyon. I, of course, brought all of my photo gear and this time really focused on lighting. As i mentioned last time, I really like the very studio look in a wild setting and I think I’m going to keep working on that until it looks so good that no one can argue with it. Or can. I don’t really care. I’m going to keep working on it until I think it looks good and everyone else can just deal with it. 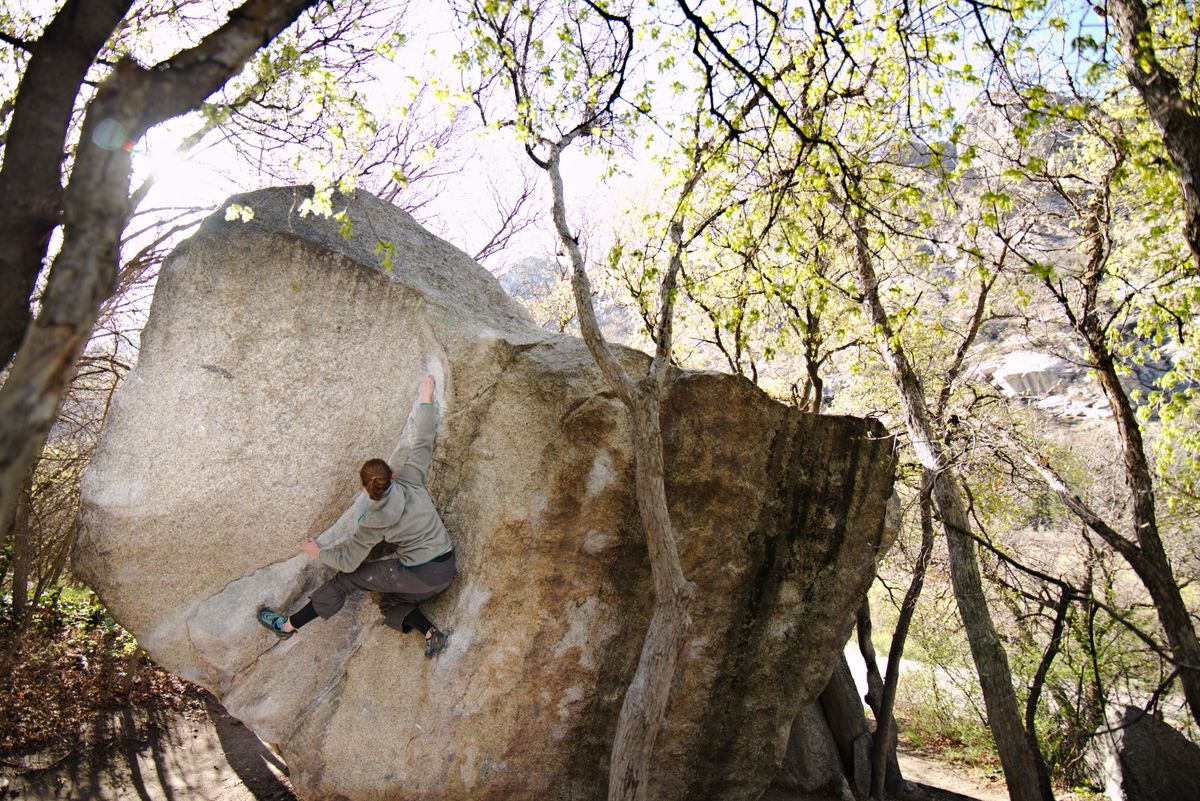 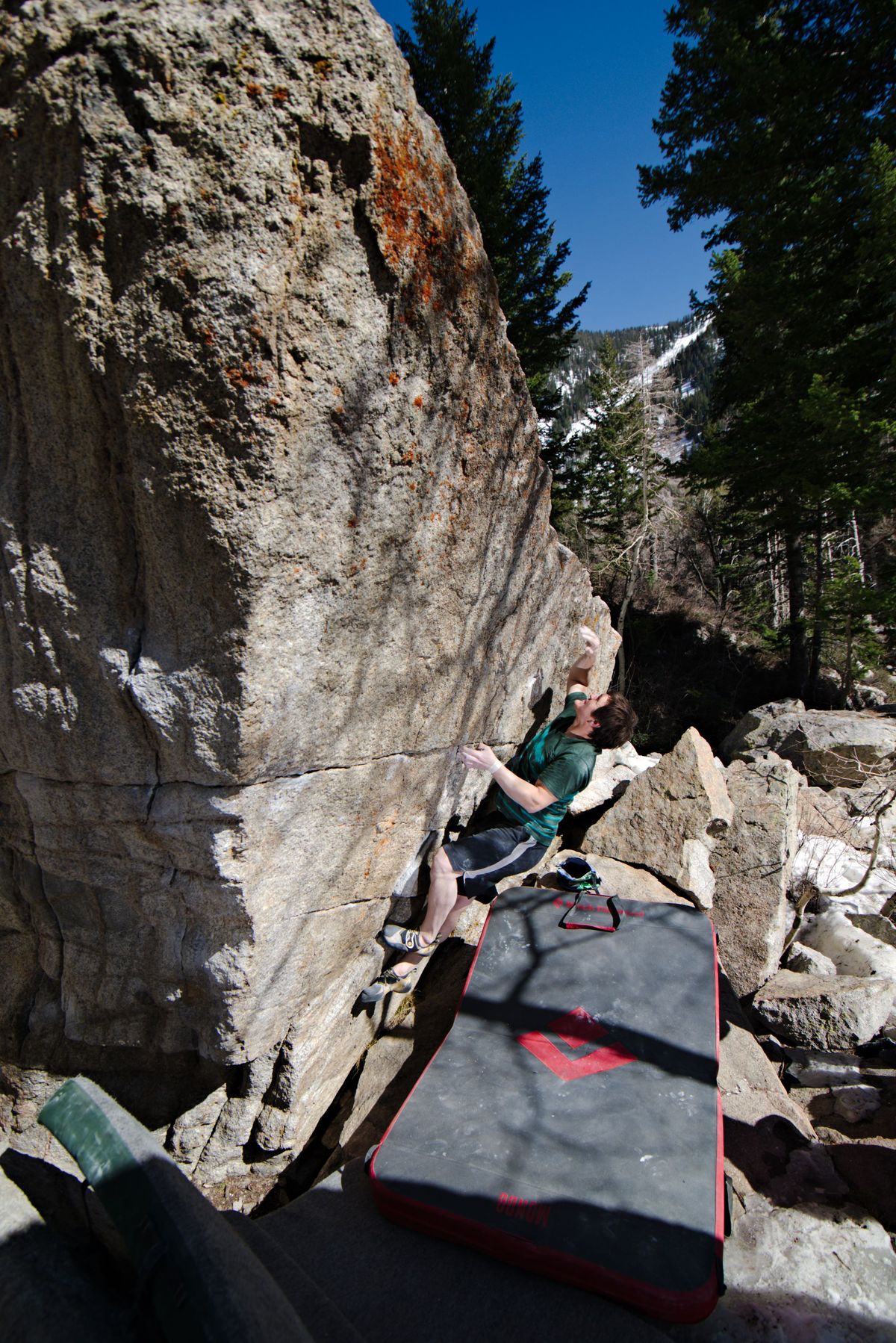 I started out just trying to fill the dark areas to balance out the shade, which we were perpetually trying to find. In the first photo, the light is pretty obvious. I think I may have also pulled it up a bit in post, but in the second one I don’t know if you can tell, there used to be a nasty shadow from a tree running across his left arm. You can still see the shadow a little bit on the rock, but the fill really cleans it up. This is the tame lighting.

From here though, we get a little more creative 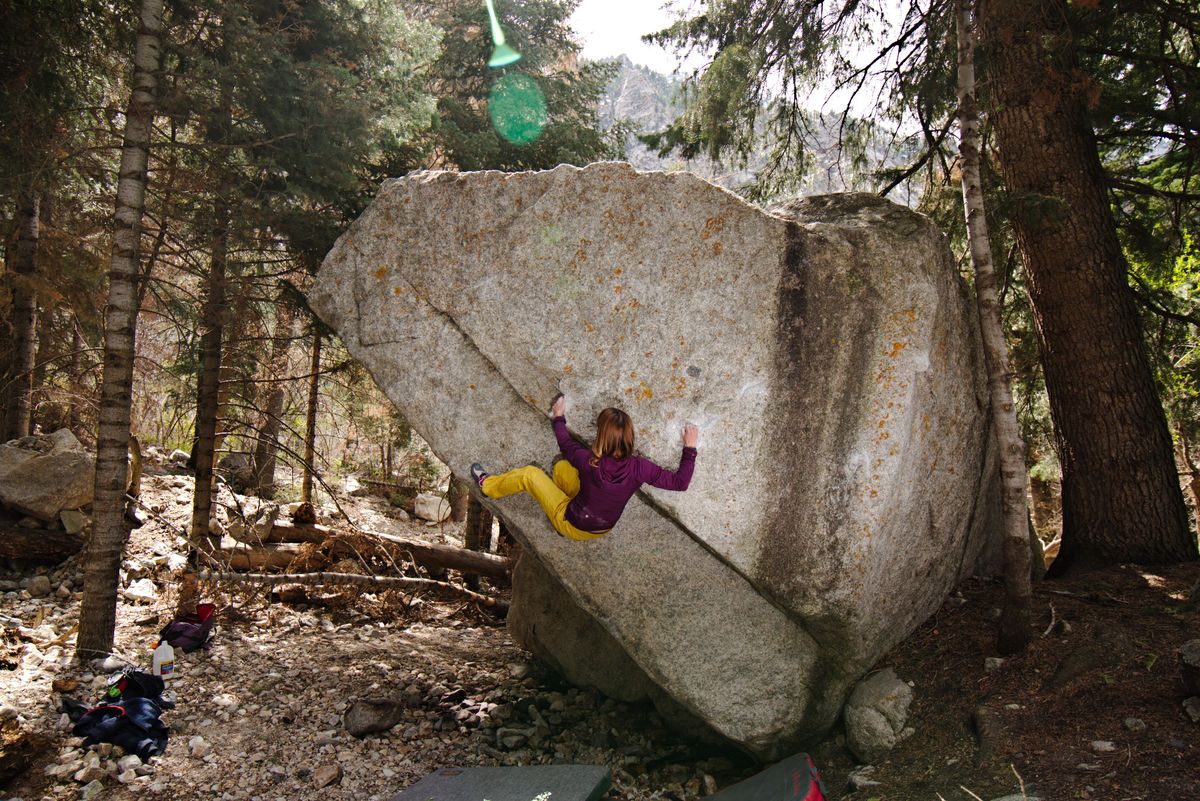 This is probably closer to what people expect out of ‘outdoor photography’ in terms of lighting. I say it’s a bit more creative, because this was a 3 flash setup to get the light to be even on the rock. It’s ok, but not my favorite, in terms of style. This last one though. Man. I love this photo. 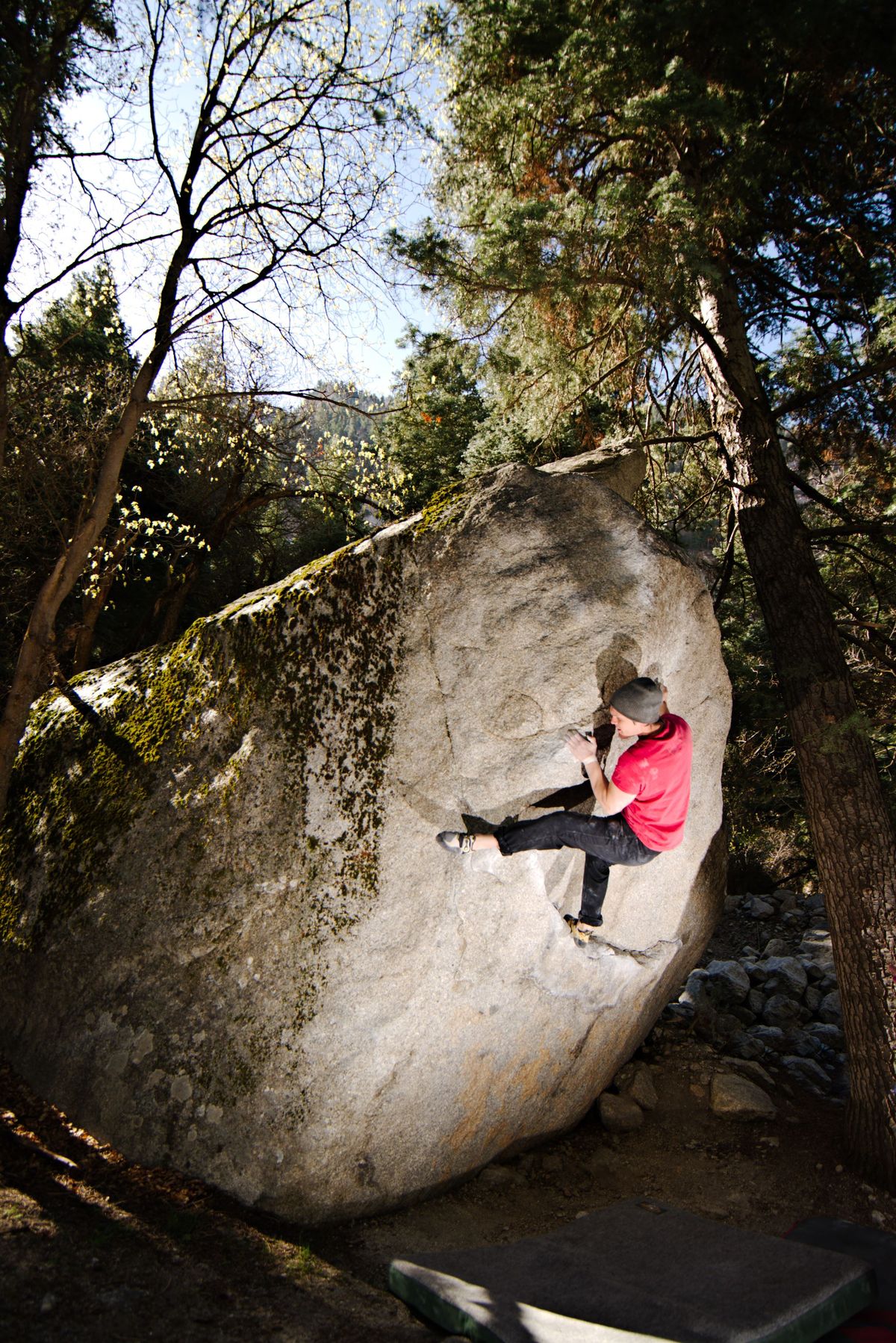 This is my jam. It’s exactly the look I want. I love how the light came out. The 3 strobes fight each other to create some pretty spectacular drama. It looks like a stage light. The spotlight is just enough to look ‘studio’, but not too much (i think). I don’t know; I’m really proud of how it came out. What do you think, dear reader? 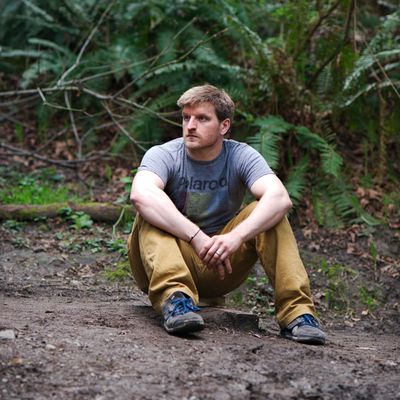 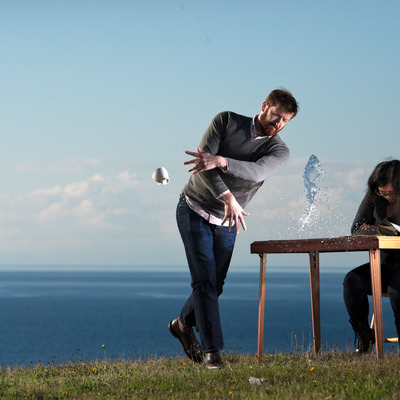