Wrapping up the year

Weellp, this year has come to a close. 2016 hasn’t been a great year for the world at large, but it hasn’t been to terrible for me. I climb harder than i ever have and I would like to think i progressed as a photographer. Unlike bouldering there’s obviously no grades for photography, but I like my photos better now than i did a year ago. I think others like them better too. 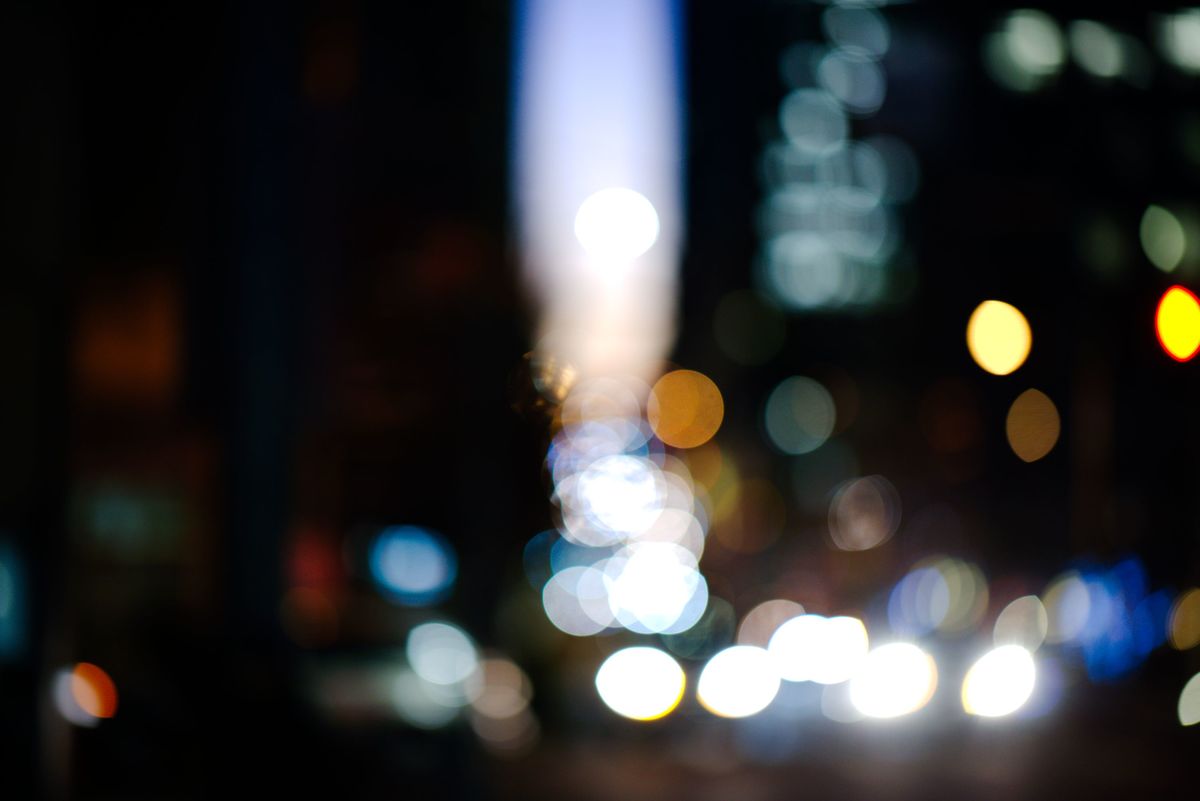 Or maybe I just got more full of myself. That’s always possible. Anyway. As the year wraps, up so does the climbing season. Which is sad, but that also means it’s training season. Usually that means misery and dangling off of small holds for as long as you can. But this year is different. This year our local gym built a Moonboard, as did Teal and Josh. I won’t go into all the reasons why I love the Moonboard here, but it’s pretty awesome for training, fun to climb on and, in the case of Teal and Josh’s wall, it is beautiful. No. Seriously. Look! 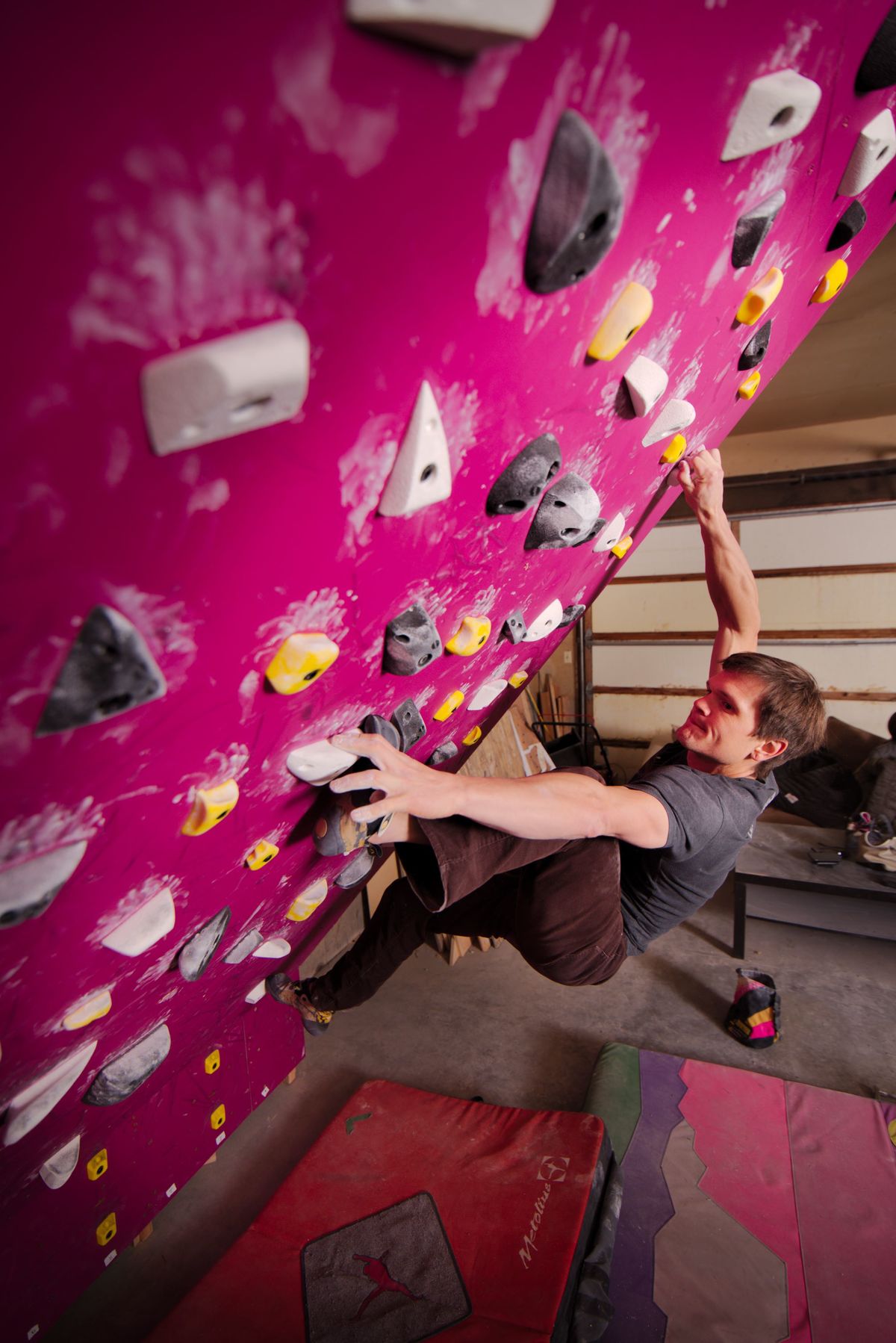 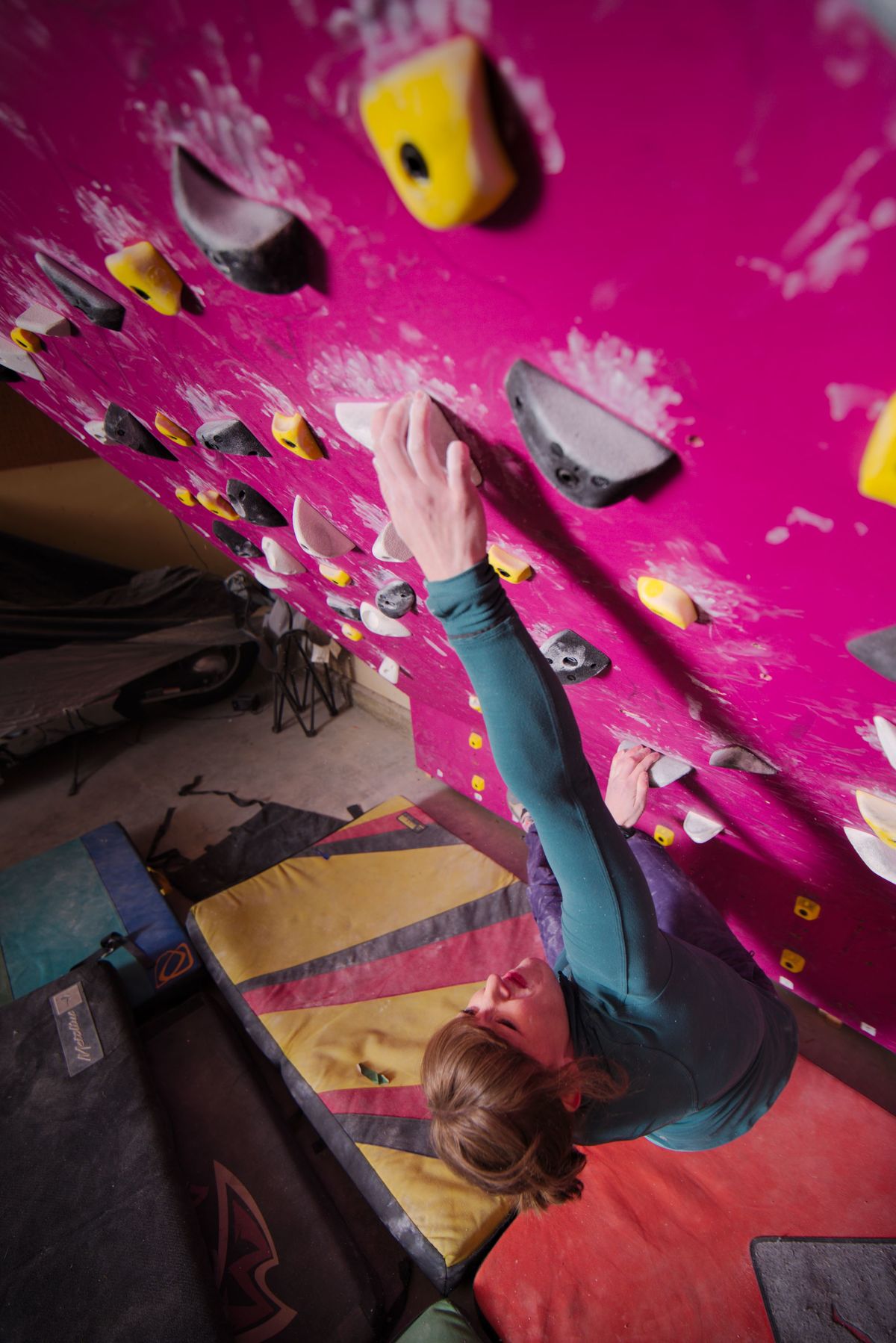 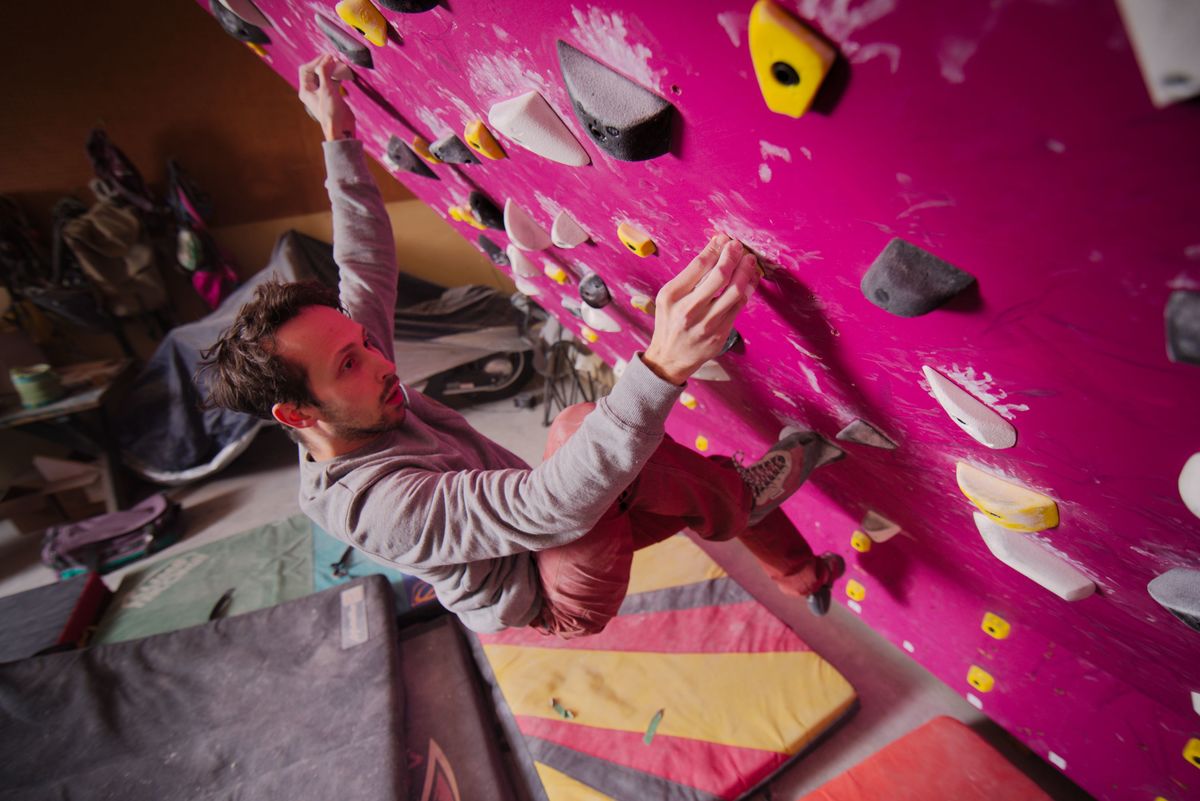 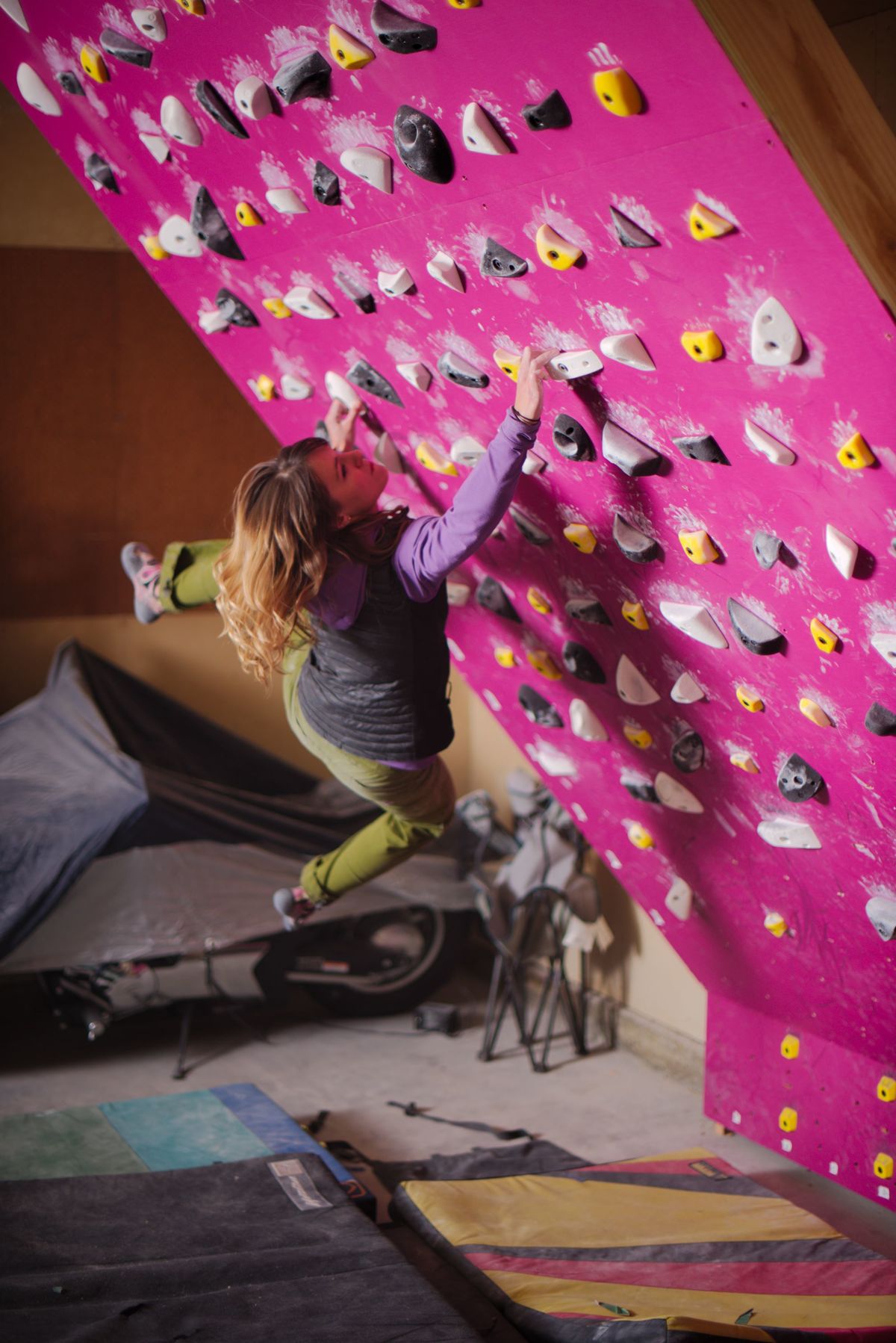 When I say the climbing season is wrapping up, though, I don’t mean it’s over. It’s close to over, but not yet. There’s days. You have to look for them and dash out at the first sign that it may be dry for a few hours, but they’re there. Lurking in the darkness and the rain. Is that too much? A little too dramatic? Whatever. Anyway. I convinced Dirk to get out one day to take some photos. I think they’re pretty dramatic. 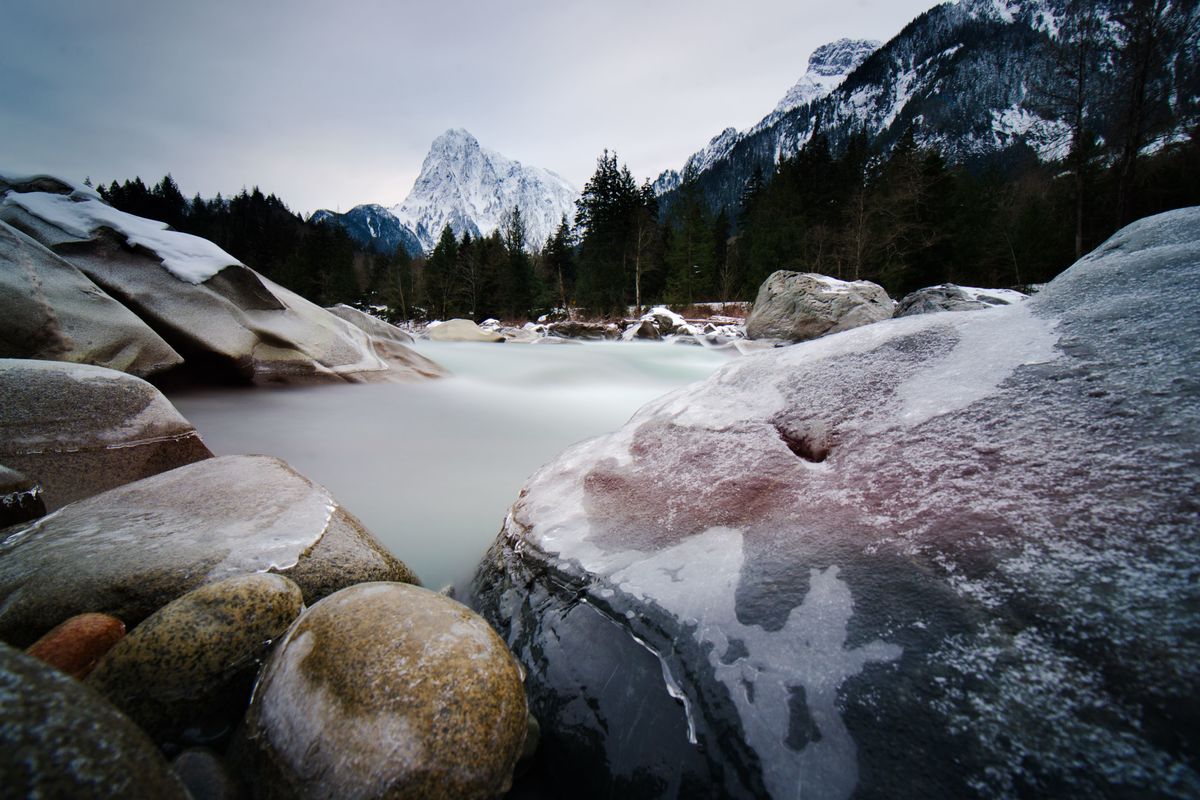 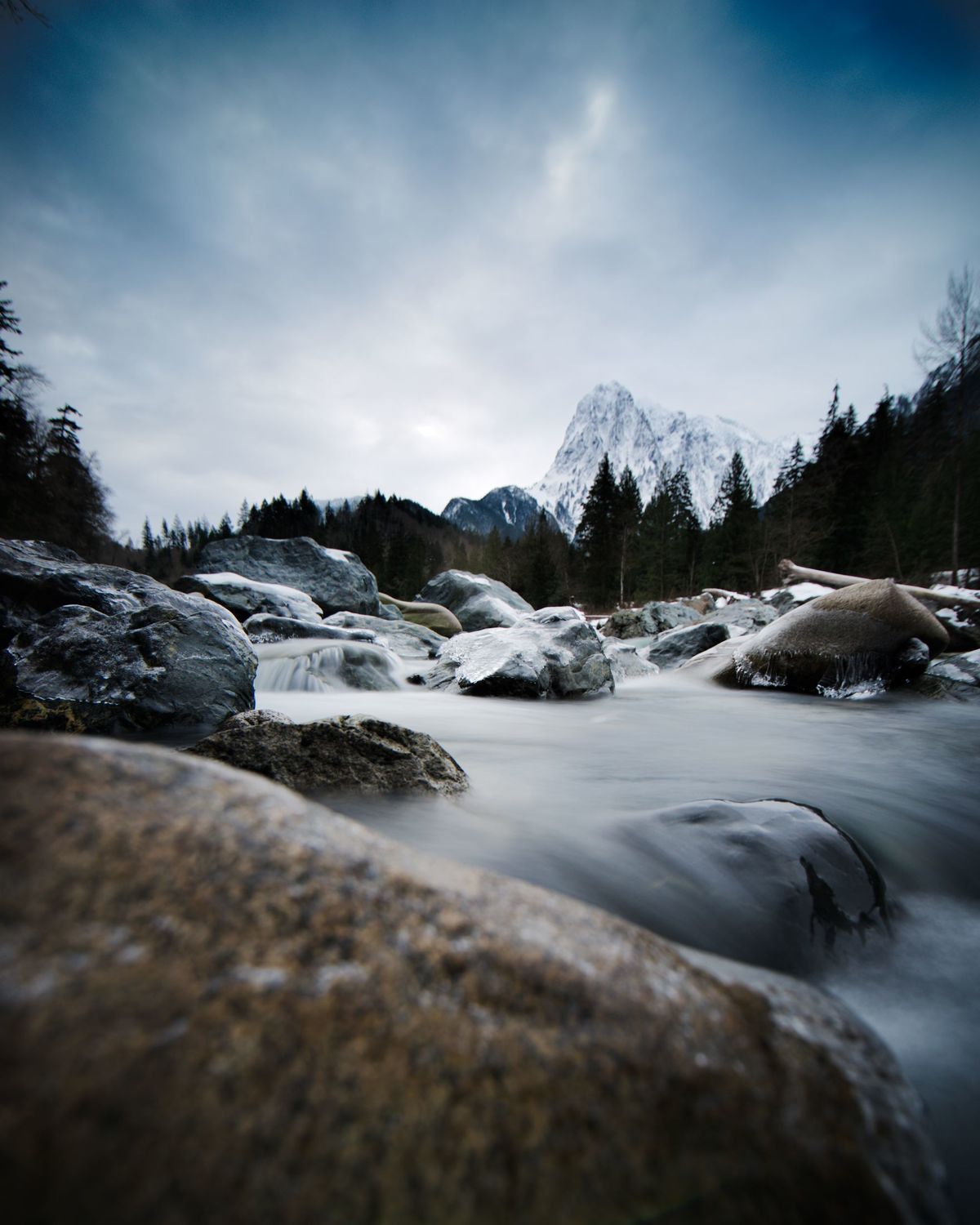 But, also, like, there’s a reason I was talking about climbing. I weaseled my way into bringing a pad with me to try a climb i’ve been looking at for a little while, Chutzpah. If you didn’t think that was selfish enough, I even dragged out my lighting gear to get some self portraits on it. 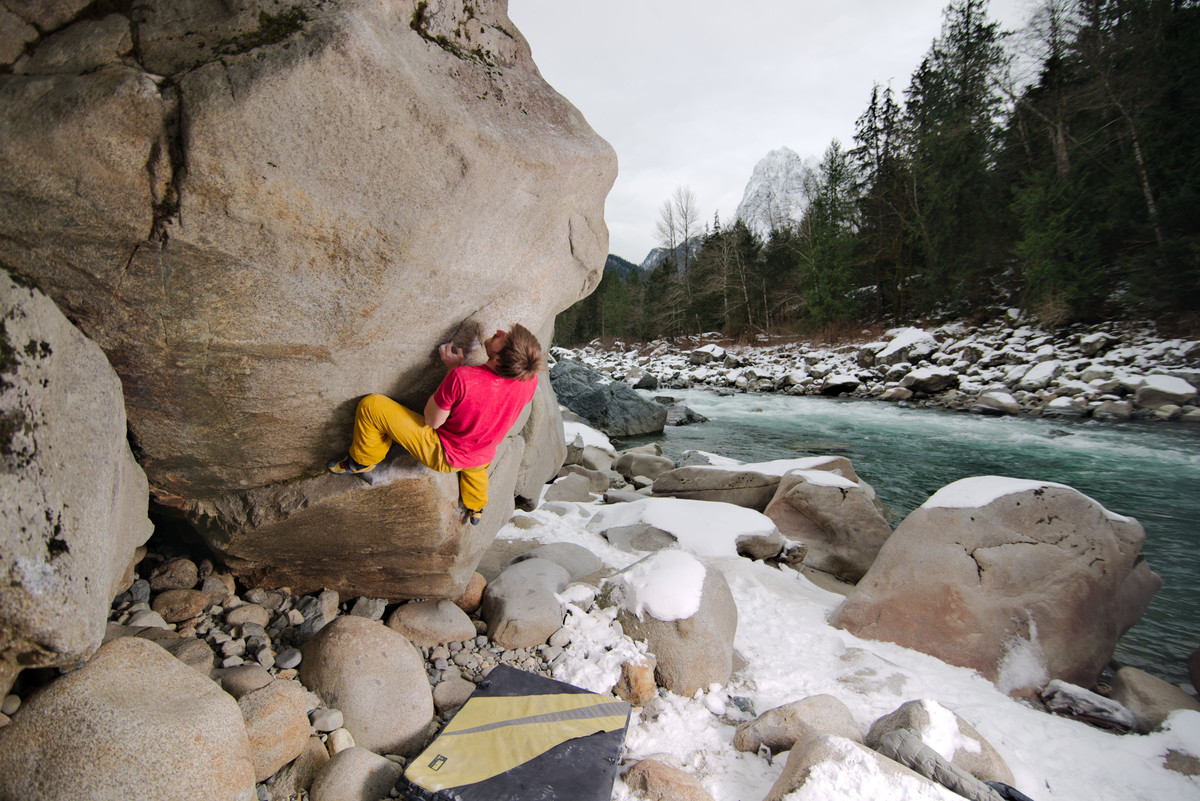 Well, kinda self portraits. I setup the camera and the lights, but Dirk pressed the trigger. So it’s a team effort really. I think. I don’t actually know who gets the credit for these.

Anyway. I don’t know if we’ll get out again for a little bit, but I am looking forward to all the things: short local trips, extended stays in the desert, and Moonboarding at Teal and Josh’s house. The psych is high for 2017. Let’s do this! 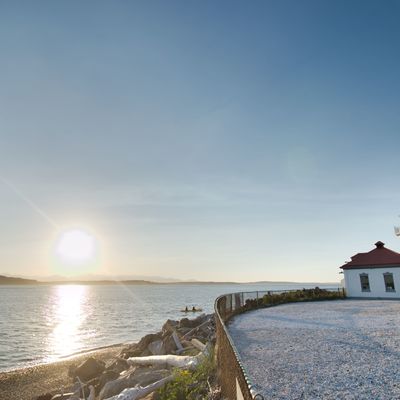 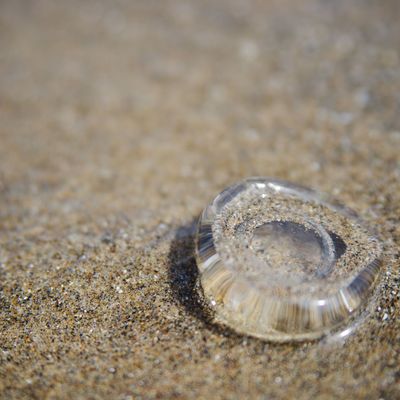 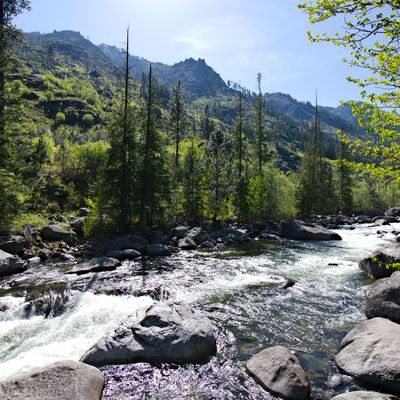 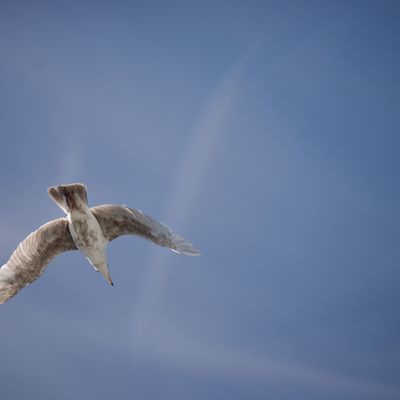 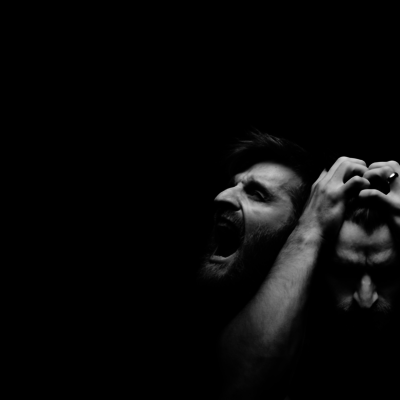